“PROMYS opened my eyes to theoretical mathematics as a high school student, and I continue to find more reasons to spend my life studying this beautiful subject." Professor Ila Varma, Director of PROMYS India

Professor Ila Varma is the founding Director of PROMYS India and will deliver the daily Number Theory lectures.

Professor Varma is on the faculty at the University of Toronto. Previously, she was on the faculty at University of California, San Diego. She earned her PhD in Mathematics from Princeton University where her advisors were Professors Manjul Bhargava and Richard Taylor, and she went on to complete postdocs at Columbia and Harvard Universities. She is the recipient of many prestigious awards including a 2020 Sloan Research Fellowship. Her primary areas of research are arithmetic statistics and Galois representations and (p-adic) automorphic forms.

Professor Varma was a student at PROMYS in 2004 and 2005, a counsellor from 2006 to 2008, and Head Counsellor in 2009 and 2010. She has since remained closely involved with the programme through delivering Guest Lectures, interviewing Mehta Fellowship Finalists, and designing research projects for returning students. Professor Varma is also one of the founding Trustees of the charitable PROMYS Foundation created to support the PROMYS mission.

Professor Varma has strong roots to India, where she is an overseas citizen (OCI). 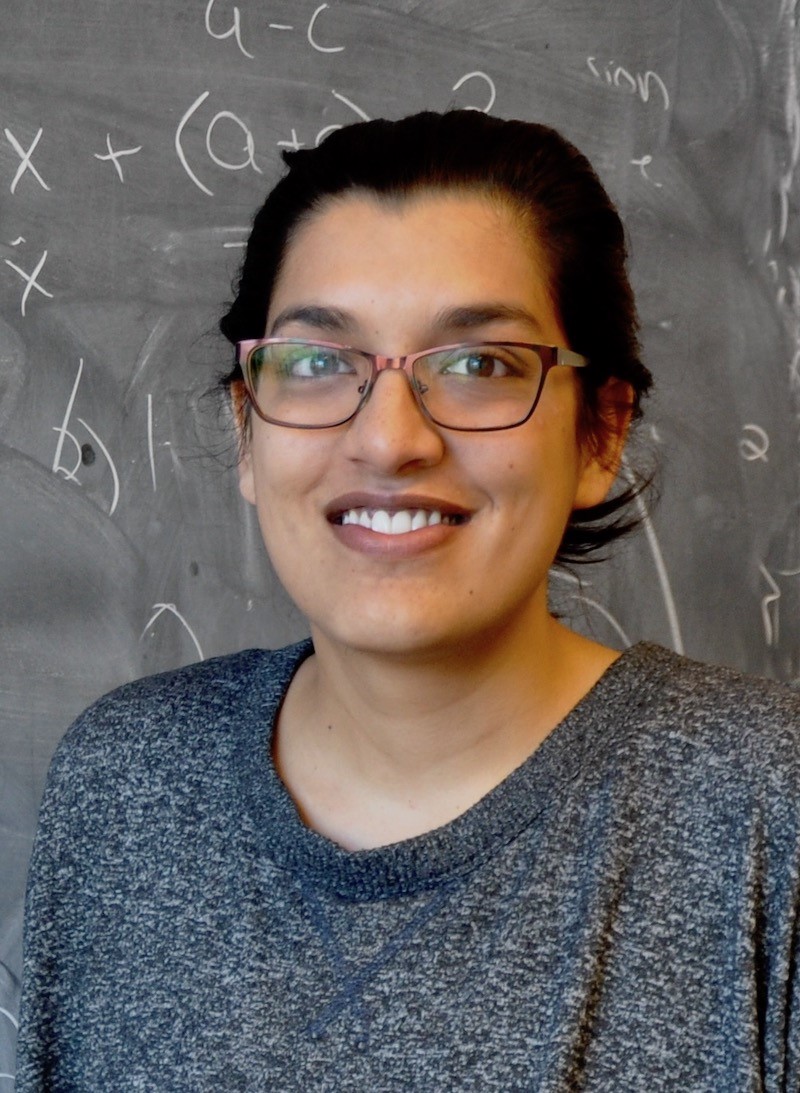 Professor Karnataki is the Associate Director of PROMYS India and will teach a seminar for advanced and returning students.

Professor Karnataki is on the faculty at Chennai Mathematical Institute (CMI). He earned his PhD in Mathematics from Boston University and his undergraduate degree from CMI. Professor Karnataki has been as Postdoctoral Fellow at the Beijing International Center for Mathematical Research (BICMR). Before that, he was a Visiting Fellow at the Tata Institute of Fundamental Research (TIFR) in Mumbai. He has also been on the faculty at the Yau Tsinghua Mathcamp 2019, which aims to enable high school students to learn about modern mathematical research, at Tsinghua University in Beijing, where he taught a course on Bernoulli numbers and L-functions. His research interests are algebraic number theory, arithmetic geometry, Langlands program, congruences of automorphic forms, p-adic modular forms, Galois representations; counting arithmetic objects, and L-functions and their properties.

Professor Karnataki has been involved with PROMYS for many years including by running Number Theory office hours for students, by interviewing Mehta Fellowship finalists, and as a Guest Lecturer. During the summers of 2011 and 2012, he was a counsellor at PROMYS’s teacher institute, PROMYS for Teachers. 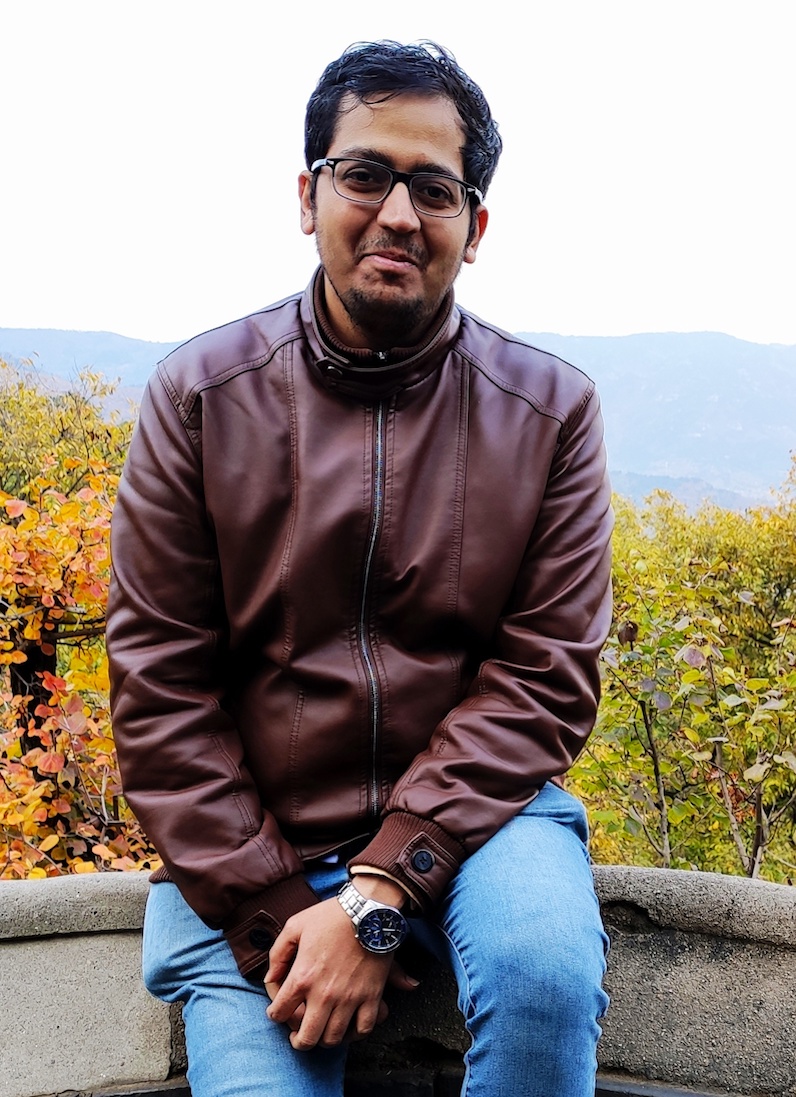 Professor Philip Engel will teach a seminar for advanced and returning students.

Professor Engel is on the faculty at the University of Georgia. He earned his PhD in Mathematics from Columbia University where his advisor was Robert Friedman. He was then at Harvard University as an NSF Postdoctoral Research Fellow. His research interests are degenerations of K3 surfaces and anticanonical pairs, partly motivated by mirror symmetry, and tilings of Riemann surfaces and Hurwitz theory.

Professor Engel was a student at PROMYS in 2005 and 2006 and a counsellor from 2008 to 2010. He has remained in close contact over the years, returning as a Guest Lecturer and Visiting Mathematician. 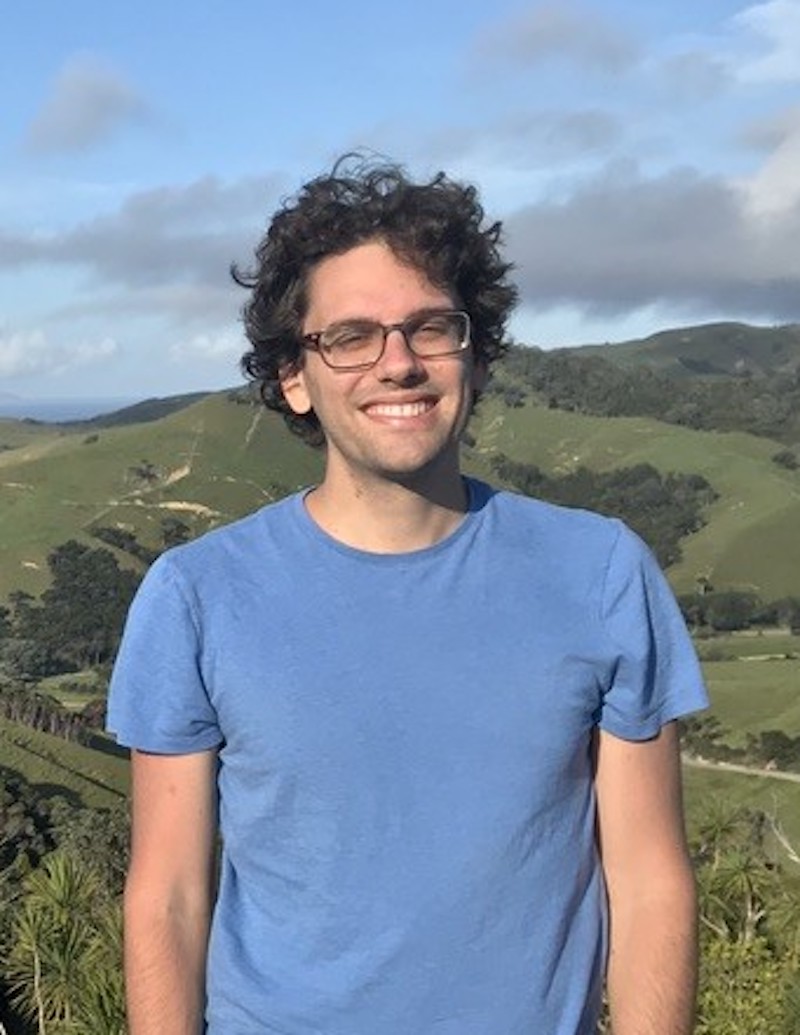 Professor Stevens earned his Ph.D. in Mathematics from Harvard University in 1981. His research specialties are Number Theory, Automorphic Forms, and Arithmetic Geometry. He has authored or edited three books and published numerous articles on these topics. In 2005, he was recognized with the U.S. Presidential Scholars, Teacher Recognition Award.

In 2015, Professor Stevens was elected as a Fellow of the American Mathematical Society "for contributions to the theory of p-adic modular forms and for service to the mathematical community." 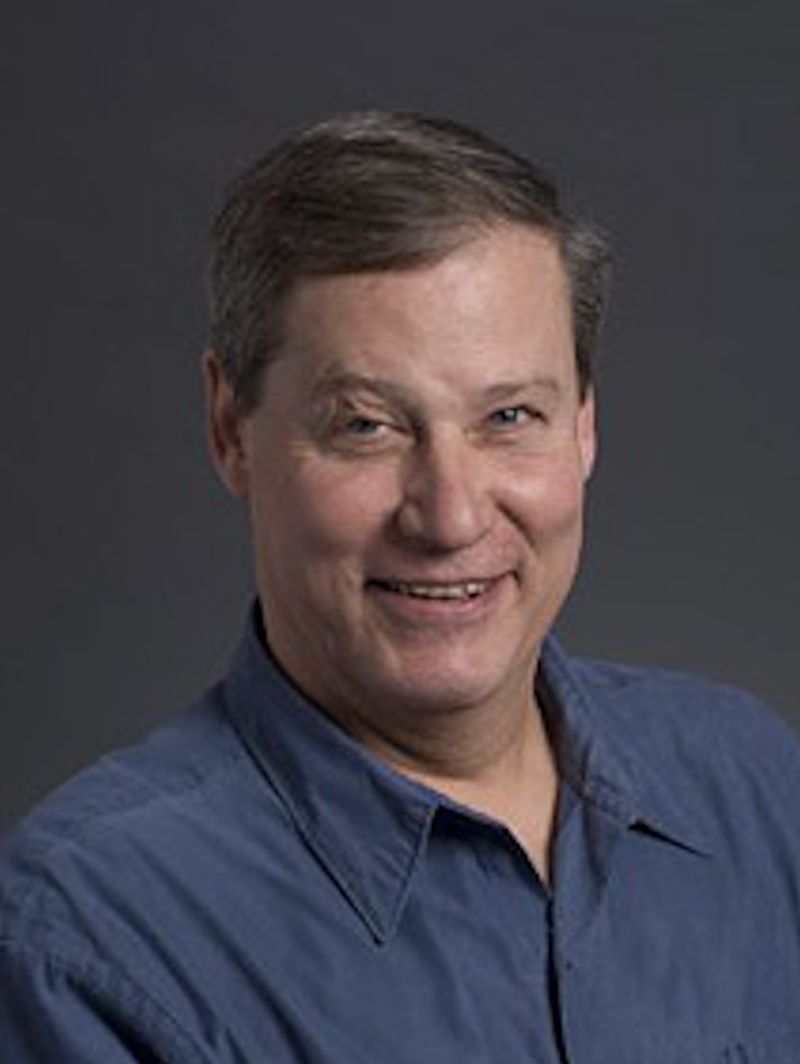