"PROMYS has given me a new perspective to Mathematics. The lectures taught me to chase simplicity and elegance instead of complexity. The problem sets pushed me to frontiers I had never explored or even knew existed. They also showed me how mathematics was an empirical science with lots of conjectures to be made from numerical observations. The amount of mathematics I saw at PROMYS amazed me.

The experience gave me a simplicity and clarity of thought that I never had before. It taught me not to be ashamed of being confused and that it is more important to ask the right questions than answer them.

I have been extremely influenced by the PROMYS philosophy of doing mathematics. I believe in trying to find the simplest aspect of a problem and trying to understand why such an equation or fact, along with the ingrained mathematical structure should give us any result we are looking for. I also believe in trying to approach a problem with different approaches even if I know of a well established method to deal with it as I believe that it might give me some valuable insight to do so. As far as topics are concerned, I am smitten by the beauty of Number Theory and trying to learn as much of it as possible.

The PROMYS community was always supportive and a place where anyone could find another with similar interests. Just as much as PROMYS has contributed to my Mathematical endeavors, it has also made a radical change in how I perceive life. PROMYS, without doubt has been one of the best six weeks of my life...

One of the major reasons I wanted to return as a counselor to PROMYS is because of the community the camp offers. I have never found a place where I was so well understood and supported by almost everybody. I am very interested in teaching and intend to pursue a career in academia. Hence I find the opportunity to mentor a handful of talented students as they rediscover some gems of mathematics as something that I cannot refuse." 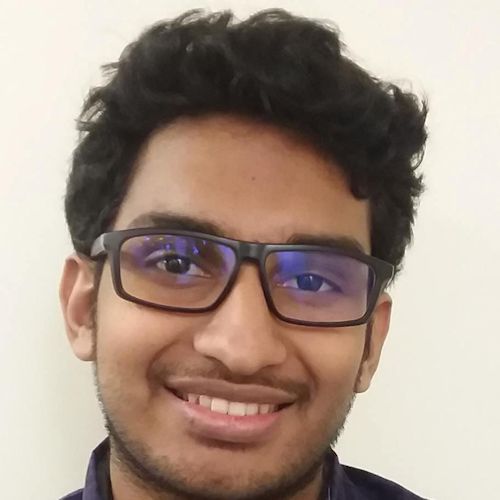 Adit is in his third year studying Mathematics at the Indian Institute of Science, Bangalore (IISc). Adit is from Thrissur in Kerala and was a first-year Mehta Fellow in 2016, a Returning Mehta Fellow in 2017, and a Mehta Counselor at PROMYS 2018. He gave three counselor minicourses and seminars at PROMYS in 2018. In 2019, he gave a counselor minicourse titled, "Partition Functions" and three counselor seminars on modular forms. Adit's primary mathematical area of interest is number theory.