As a student: "PROMYS is the best mathematical experience of mine till now...PROMYS is a place to learn maths rather than compete...Mathematics is both beautiful and rigorous at a time - this may sound crazy, but anyone who attended PROMYS will agree with that. In PROMYS, the problem sets are designed in such a way that one would keep discovering theorems on their own, as the eminent mathematicians did in earlier centuries. That provides extreme pleasure to any math-lover kid. And during the course of 6 weeks, we almost become a family. We have a lot of mathematical and non-mathematical fun together, and those make it the most exciting and rewarding summer in my life. Life just couldn't get any better than this :)."

“In PROMYS, we have fun doing serious mathematics. Here 'an answer is only worth as much as the questions it inspires' and 'the goal is to see facts as so deeply embedded in mathematics that you cannot help proving them.' I just quoted Glenn and Henry and I think that is a simple and nice description of PROMYS.”

As a counselor: "PROMYS is an invaluable experience. It makes students think like an actual mathematician. The amount of struggle students face with the daily problem sets, or the advanced seminars, or the research projects are quite heavy, but it's always fun for them, given the environment and the people. It's been a pleasure for me to be a part of this community for the last few years, and I look forward to more of it." 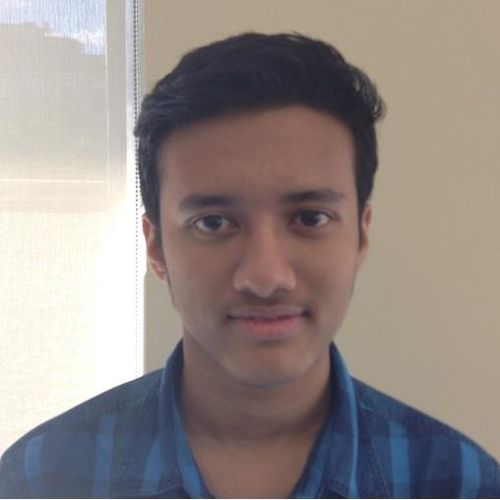 Soumen is in the 1st year of his Masters in Statistics at the Indian Statistical Institute in Kolkata, where he also earned his bachelor's degree. He is from Katwa in West Bengal. Soumen was a first-year Mehta Fellow in 2016, a Returning Fellow junior counselor in 2017 when his research at PROMYS was “On the Gonality Conjecture for Graphs” proposed by PROMYS alum Professor Matt Baker (Georgia Institute of Technology). Soumen also gave a minicourse to the PROMYS community titled, “Linear Algebra and Face Recognition.” As a counselor at PROMYS 2018 and 2019, Soumen mentored first-year exploration labs, "Egyptian Fractions" and " Trigonometry and a Sequence of Polynomials."